Most students go to school early in the morning and return home in the afternoon with their homework and full head of thoughts from the day. This is what comes to mind for many of us when we think of schools. However, some schools are a bit different than we expect.

The Philadelphia School of the Future

It was opened in 2006. The school does not require students to have books. Instead, students use computers. Mathematics is taught in OneNote, a note-taking app, and teachers use computerized smart boards instead of traditional dry-erase or blackboards for instruction. Students use digital lockers that open with the flash of an ID card.

The school faced several challenges soon after it opened. Since the early struggles, the school has been deemed a success. Students score high marks in mathematics, reading and enrollment.

Witch School teaches about witchcraft to budding witches worldwide. While the majority of its 40 000 students take their courses online, it has a physical location where students can also take classes in person. The school building was initially located in Roseville, Chicago, where it stayed for two years before moving to Salem, Massachusetts, the same town where about 200 people accused of witchcraft faced trials and execution between 1692 and 1693. 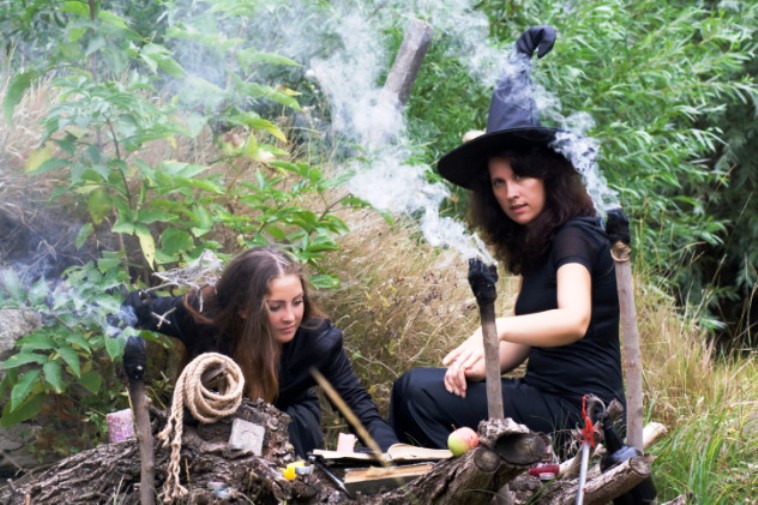 The Grey School of Wizardry

Obreon Zell-Ravenheart, age 68, has dedicated his life to studying the Dark Arts, even doing the shopping in his wizard costume and wand. Now the magic master has opened the world’s only registered wizard academy, the Grey School of Wizardry, as he prepares to make Hogwarts and the world of Harry Potter a reality. The Grey School teaches 16 departments, including Alchemy, Beastmastery, Horse-whispering, wand-making and spell casting. Students who attend this unique magic schools are split into four ancient houses – Winds, Undines, Gnomes and Salamanders, and like Harry Potter, students study a defense against the deadly Dark Arts. 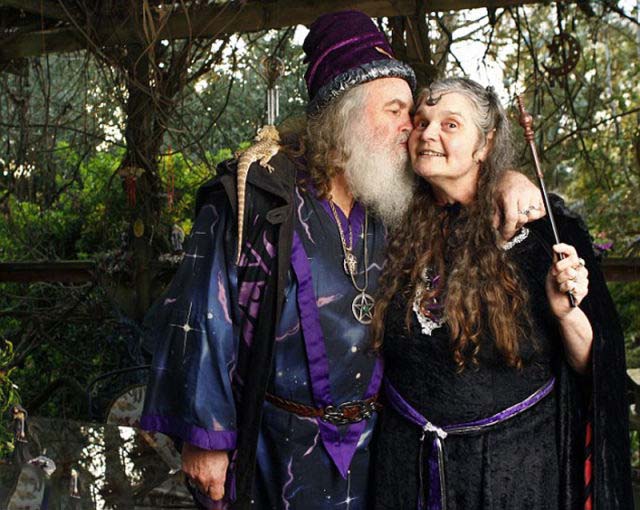 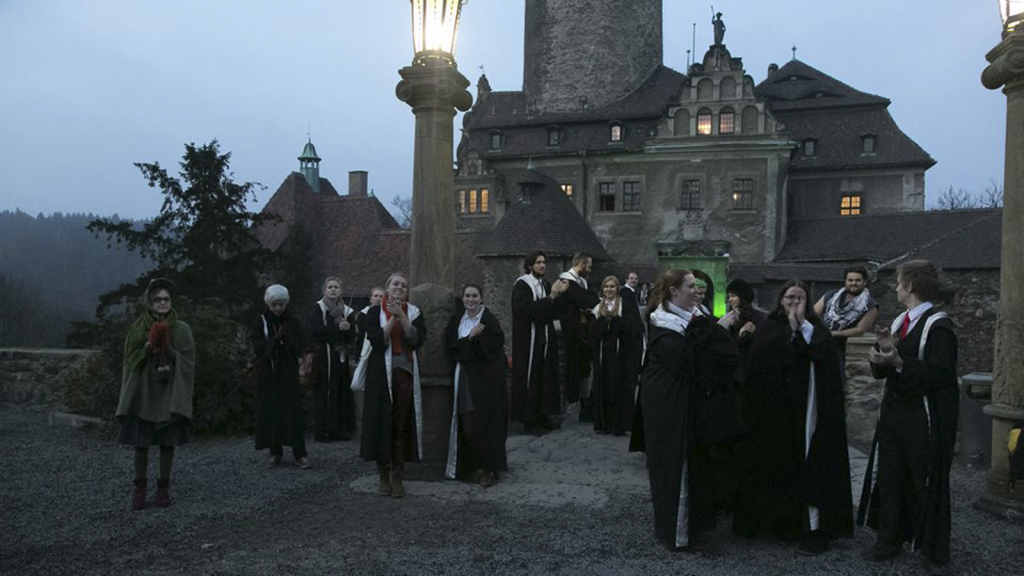