It seems that everything in our mother nature is discovered and already known. But the world is full of amazing creatures and we believe that more discoveries are yet to come. Here’s few of them which were found or accepted as new species in the recent years. Take a look!

Spiders are usually just a creepy little creatures. But this recent discovery of a spider has some unusual looks and habits. They were discovered in 2014 and one of the main features of this spider are the paddles or heart-shaped palms that can be found on two of its legs to attract a mate. The male will sit on the opposite side of a leaf that a female occupies and enthusiastically waves extra legs to attract the females attention. This method is very risky, because this little guy can get lucky or the female will just turn around and attack them. Good luck little fella! 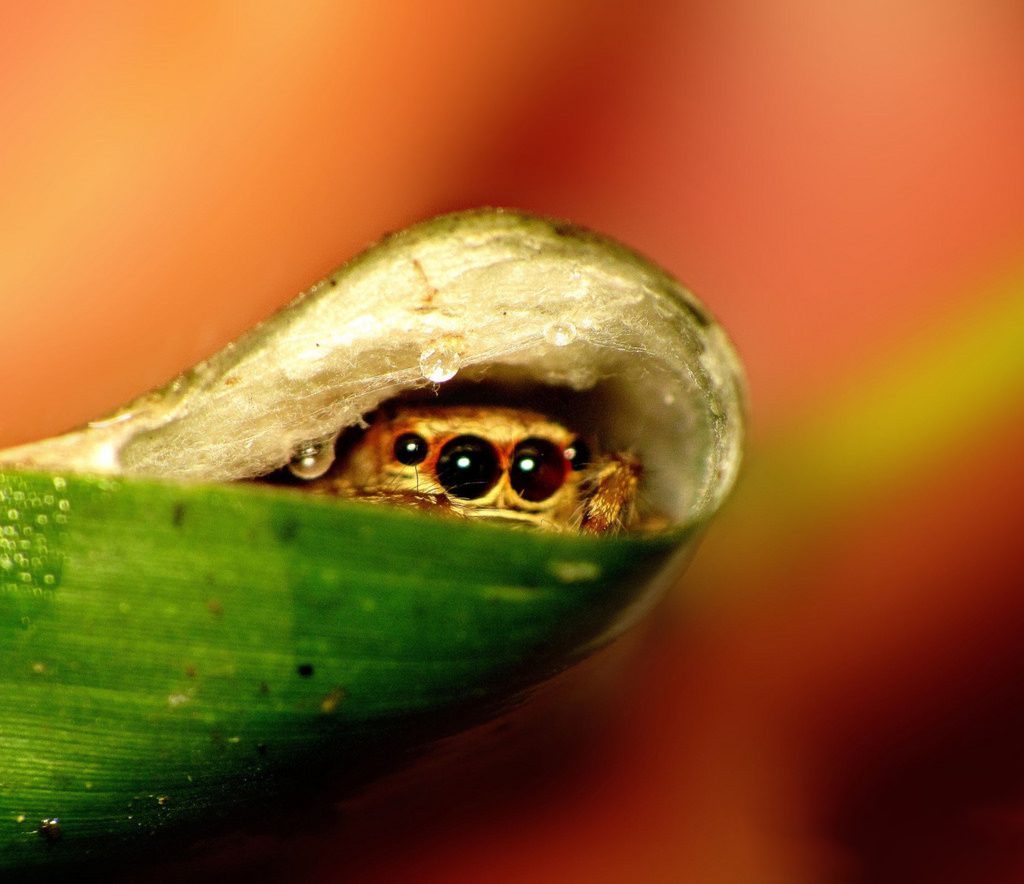 This bioluminescent turtle was happening across during to die for bioluminescent coral and sharks when this strange turtle happened to come across the camera there isn’t much known about this turtle. It’s a type of Hawksbill sea turtle that is found throughout tropical waters in the Pacific, Atlantic and Indian Oceans. The divers also observed that the turtle gave off two different colors, which are rare for bioluminescence. This happened in 2015. In order to study the turtle they needed to catch it and to study it’s chemical structure. It’s hard because Hawksbill sea turtles are critically endangered. 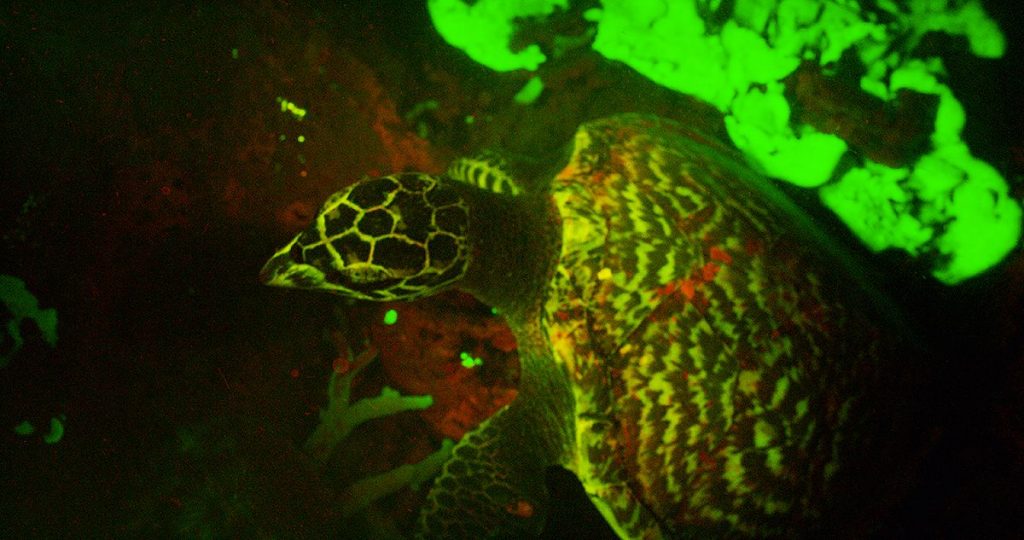 This unusual frog is named after the famous Disney character because of it unusual nose. The hanging nose can inflate and deflate. It inflates when he calls and it deflates when the call is done. The frog is type of tree frog that mainly feeds on insects. It was discovered in 2008 in Indonesia during an expedition planned by the National Geographic. This frog is so small that they can fit on the fingernail of an average human. 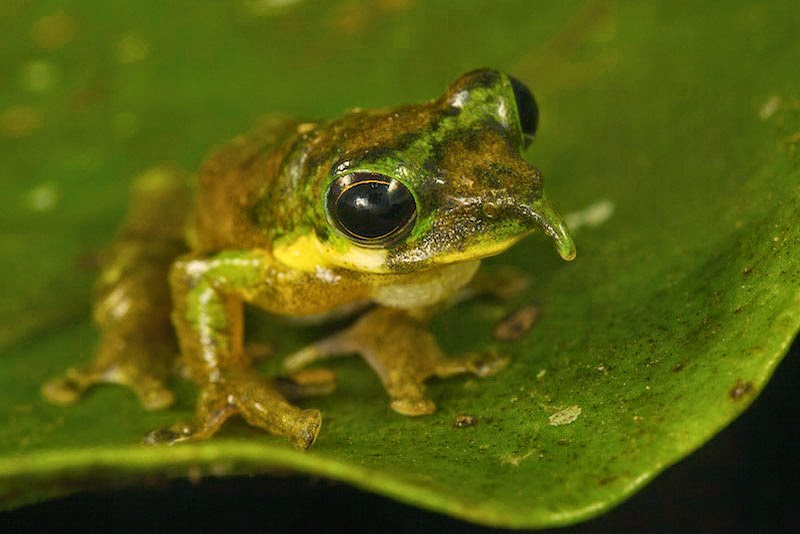 This adorable little creature is the worlds smallest deer and is only 20 inches and 25 pounds. The deer are native in Burma and when it was first discovered in 1997 it was believed that it was actually a younger specimen of deer. DNA had to be tested to verify the animal and it was revealed that it was a new type of deer. The local hunters were already familiar with these adorable animals and they were the ones to give it it’s name. The deer got it’s name because it is so small that it can be wrapped up in a single leaf. 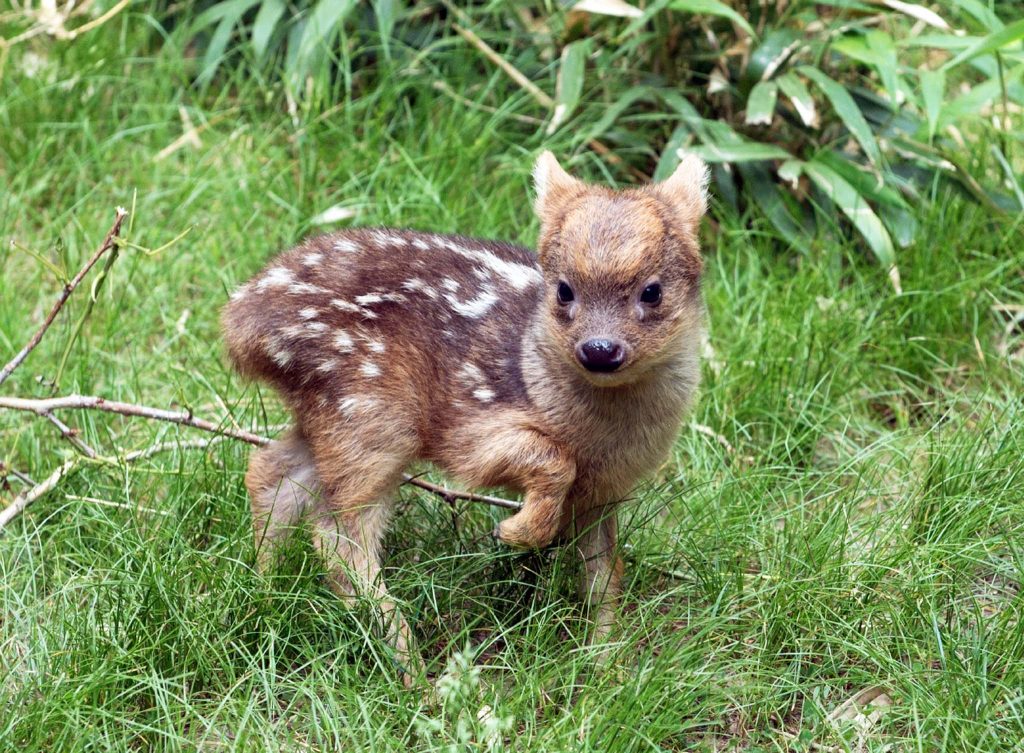 This colorful crayfish is from West Papua, Indonesia and it is a popular component in aquariums across the whole world. German scientist Christian Lukeup was the first to identify the species in 2015 as unique and give it it’s name. The species was hard to identify because of the difficulty that scientists had finding them. The only information that they could find was from pet dealers. When it was discovered it was revealed to automatically be in great danger of extinction because of the excessive harvesting that happens in the pet industry. 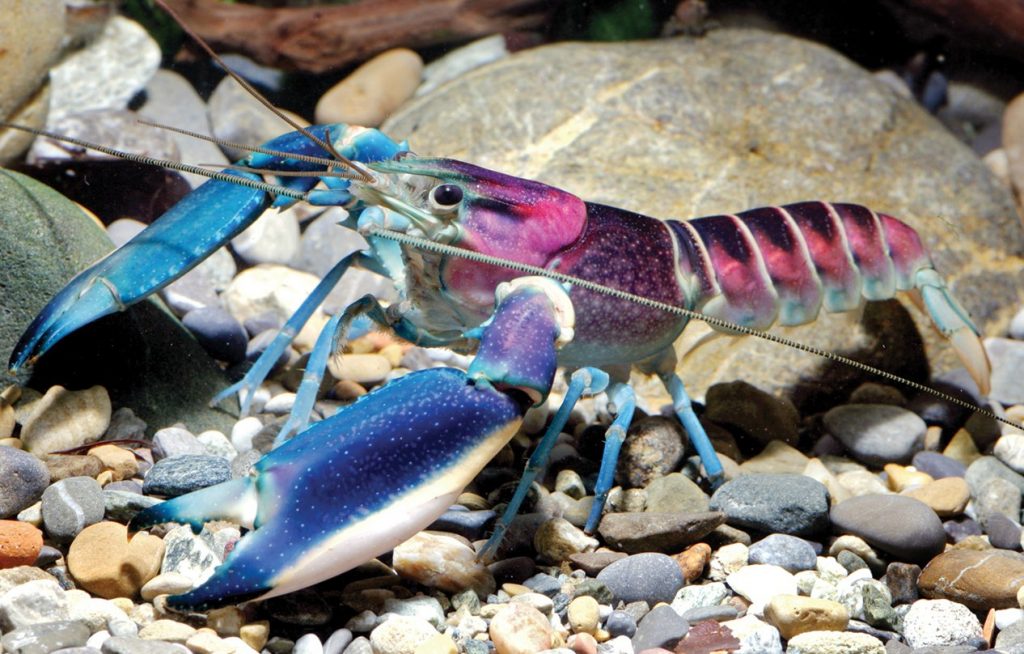 This little guy was discovered in 2015 in Malaysia. It’s a land snail and it measures only 0.7 milimeters in size. There are  no living examples of these snails so all biologists have are the shells of these tiny snails. 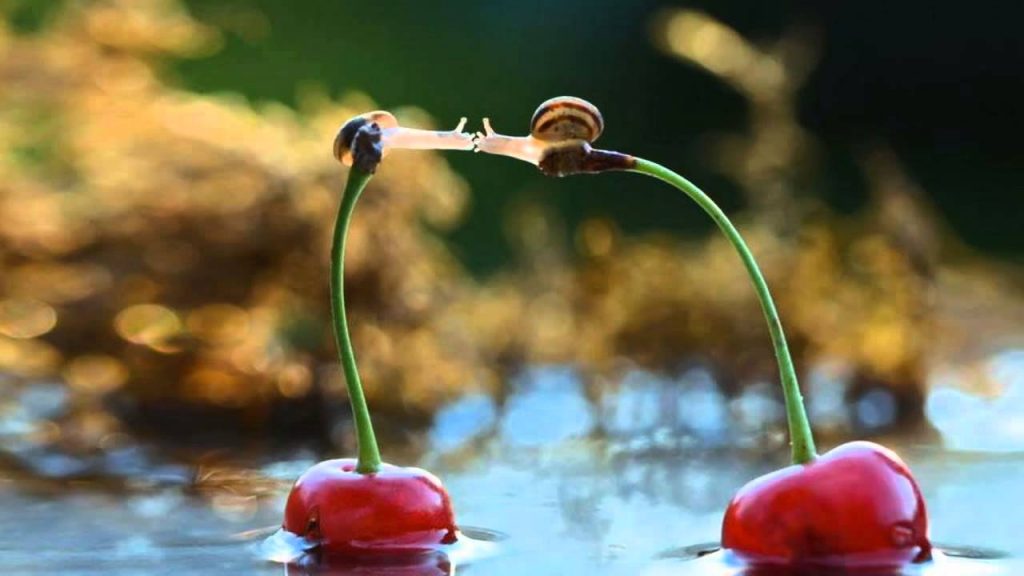 This strange little frog with amazing resemblance to everyone’s favorite puppet Frog Kermit first gained attention in 2015 when the discovery was first announced. It was first discovered in Costa Rica and is one of the 149 frog species in the area. The person that discovered the frog said that he liked that the Frog got attention because it might lead to more exploration in the Costa Rican tropics. 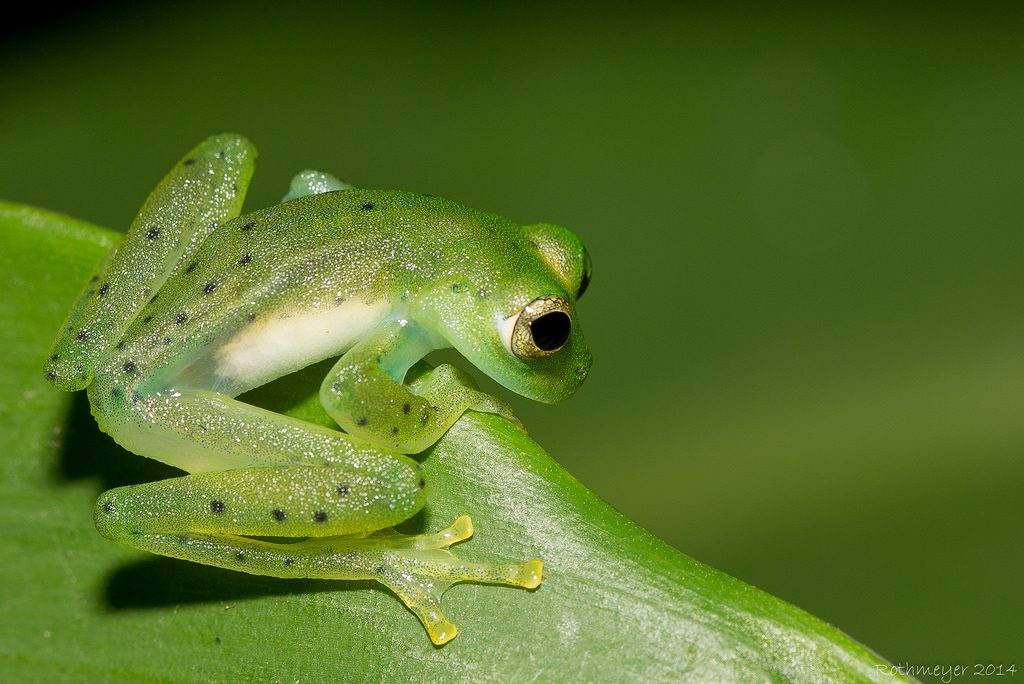