Real stories from around the globe

A Library of Things

Sacramento Public Library started a Library of Things earlier in 2016, which allowed patrons to check out, among other things, sewing machines, musical instruments, board and video games and other items that patrons may find useful but may not need to own long term. 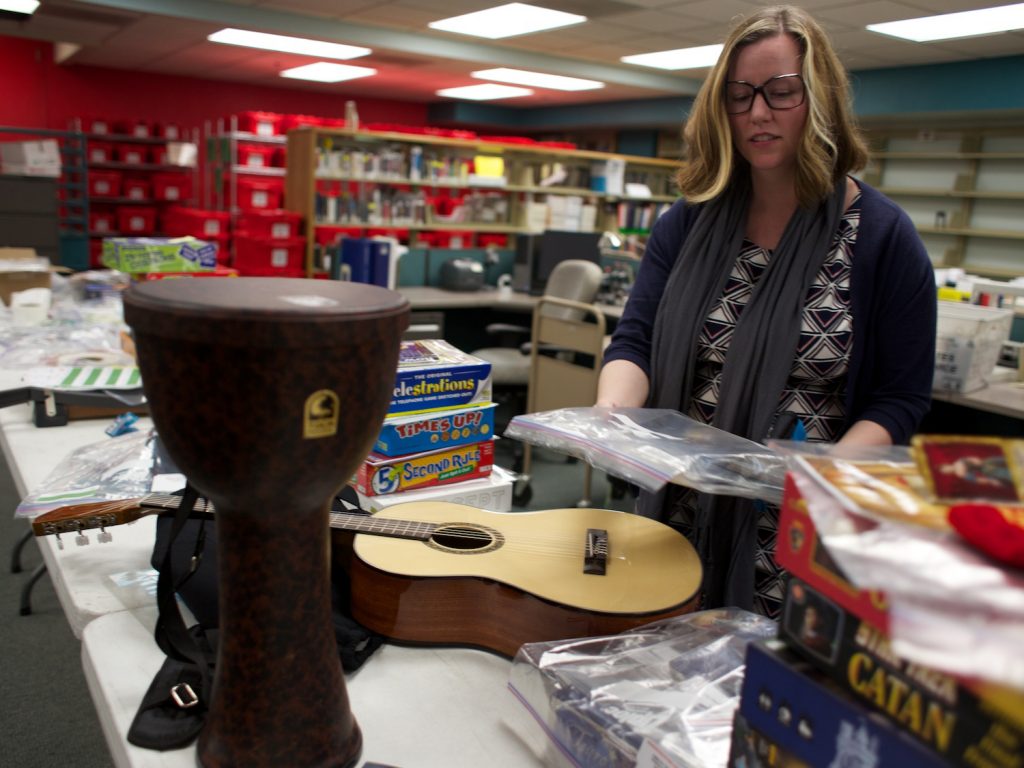 Nestle store in Japan sold Kit Kats coated with edible gold. Limited to only 500, they were sold for the US equivalent of 16 dollars each. In each special Kit Kat, an extremely thin layer of 24-carat gold is placed. Gold isn’t digestible, but it also is very non-reactive, so it will do no harm. 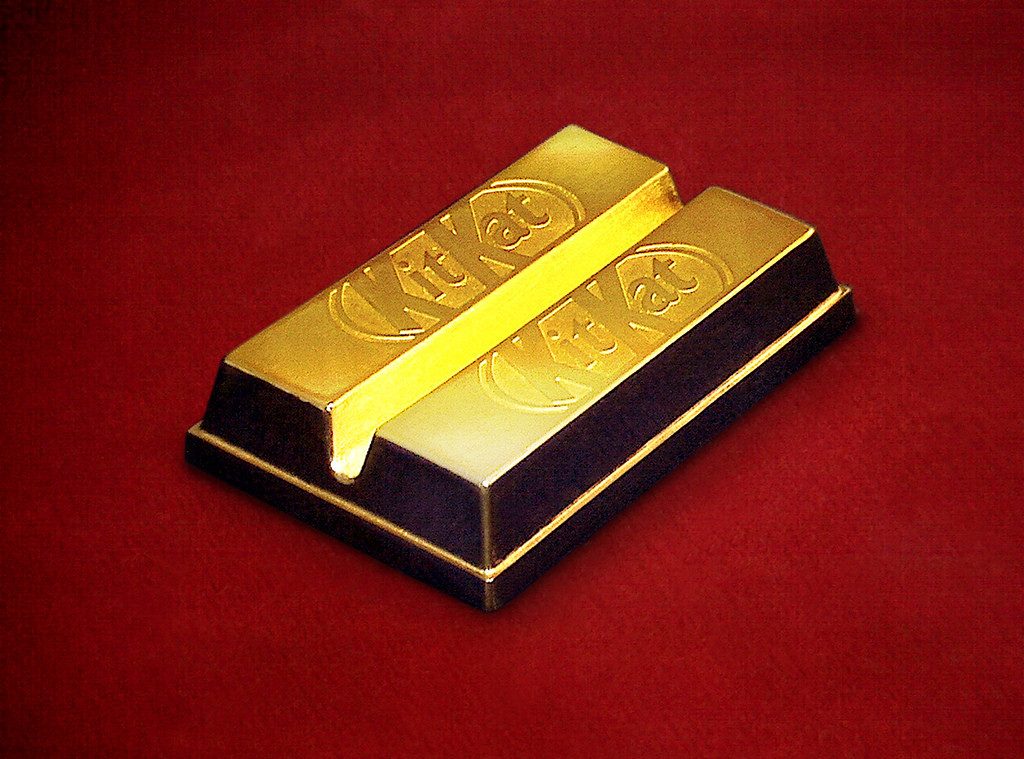 10 squats for a free subway ticket!

10 squats will get you a free subway ticket in Mexico City. The government offers this to residents in hope of fighting obesity in the country where 70% of adults are actually overweight. 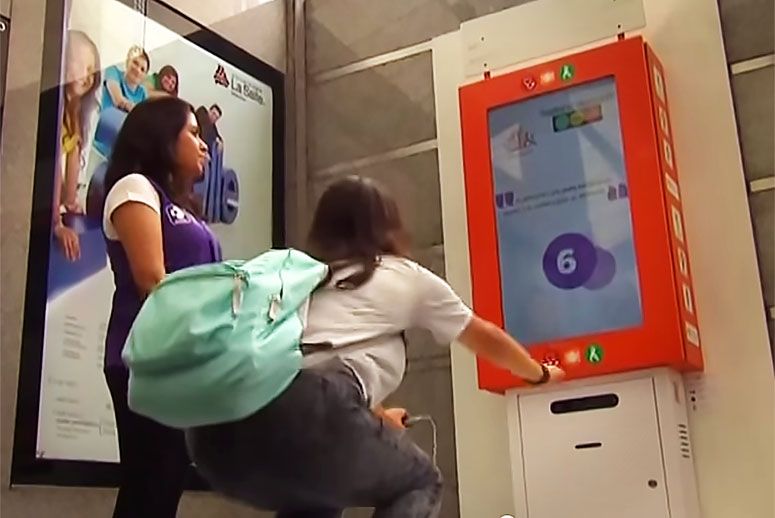 Pick a poo for some Wifi

There are or at least were special bins in Mexico City where you can put dog’s poo in exchange to free Wifi. The more poo, the longer free Wifi! It was tried in multiple parks of Mexico city, but later discontinued. Anyway, that is one amazing initiative to follow. 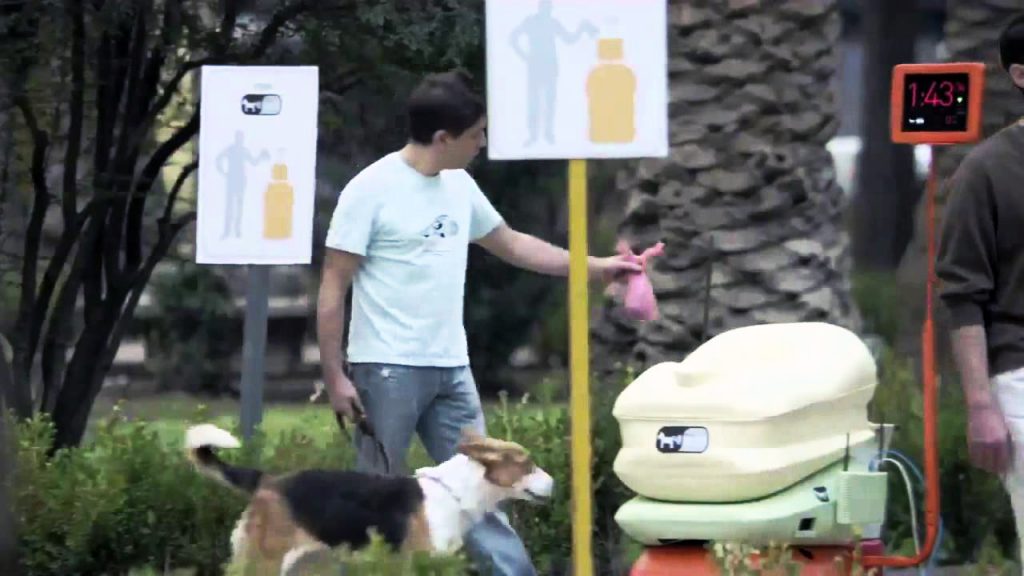 All train just for her

Well not exactly all train, but the station for sure. In Japan there is a defunct train station called Kyu-Shirataki on the island of Hokkaido running just for one girl, so that she can attend school every day. The train makes only two stops – one when she leaves for school and another, when she returns. 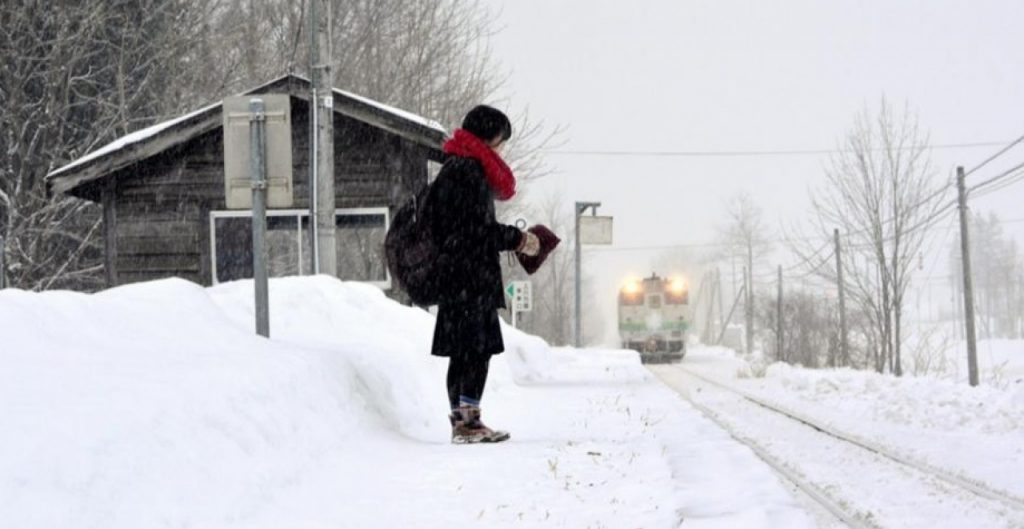 The Dai-Ichi Yochien preschool in Japan (Kumamoto City) has a courtyard that collects rainwater into a giant clean puddle that kids can run and splash in. Every mom’s paradise! 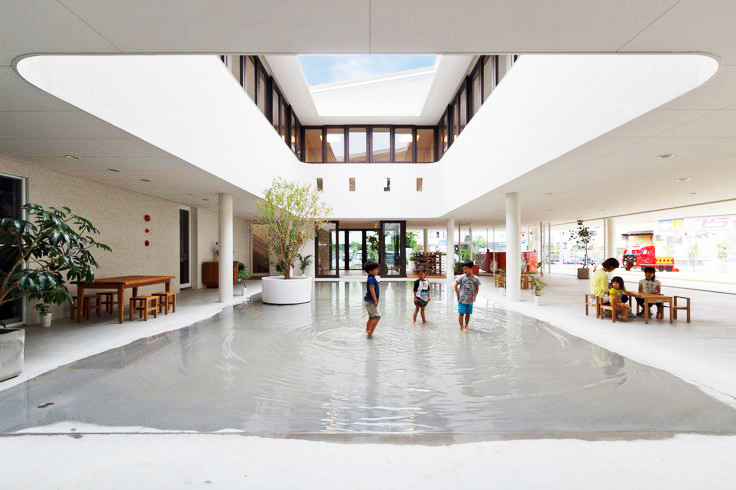