Most alien like place on Earth – The blissful Socotra Island

37% of its plants don’t grow anywhere else on Earth and it is called “the most alien-looking place on Earth”. This place is the most isolated landforms on Earth. Located in the Arabian Sea, south of Yemen, the island separated from the mainland of Africa between six and seven million years ago. There are nearly 700 local species on Socotra that are found nowhere else on the planet.

This magical place has experienced threats to its ecosystem from outside world. So in 2008 the United Nations stepped in and designated it a UNESCO heritage site. 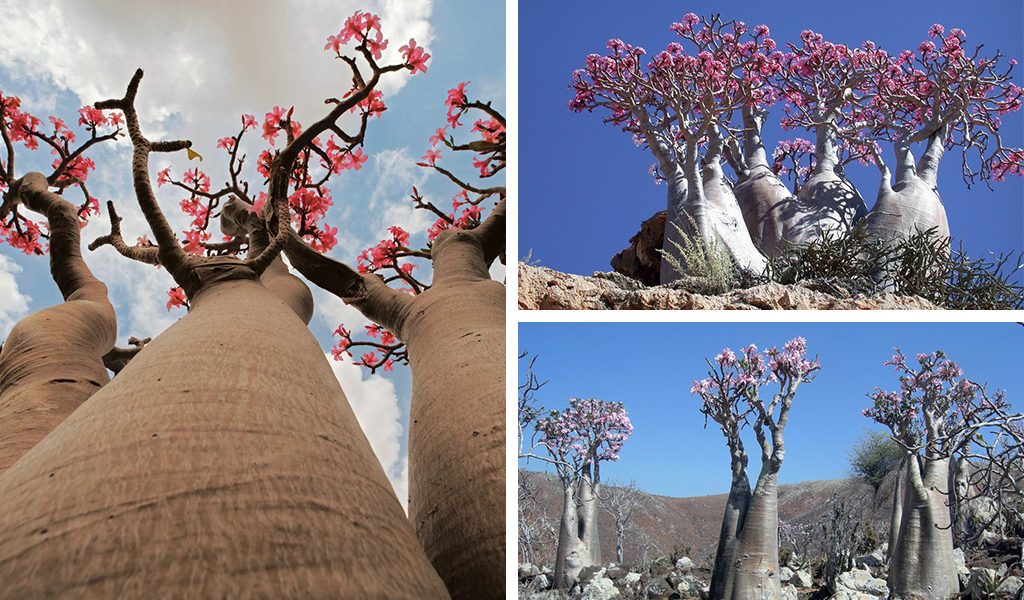 Perhaps the most attractive of Socotra’s species is the dragon’s blood tree. These strange shaped trees cover the island. Its top-heavy shape is actually an adaptation to Socotra’s desert climate. The large green crown provides shade which reduces drying up in a place that has very little rain. Ever wondered why it got the name of Dragon’s blood? This is because when the tree is cut it looks like it bleeds. 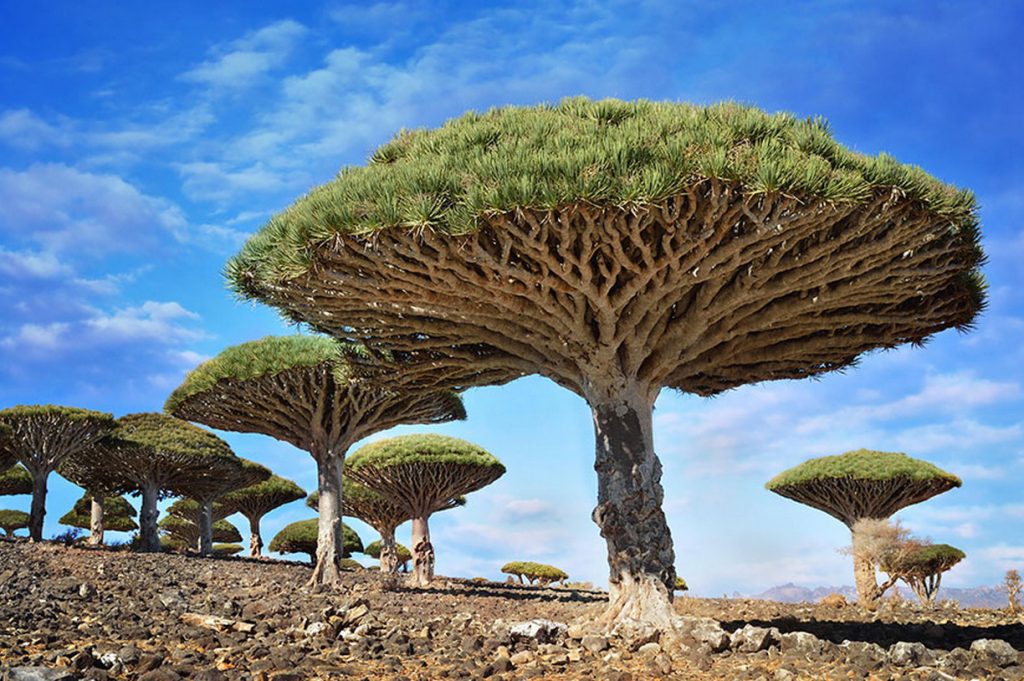 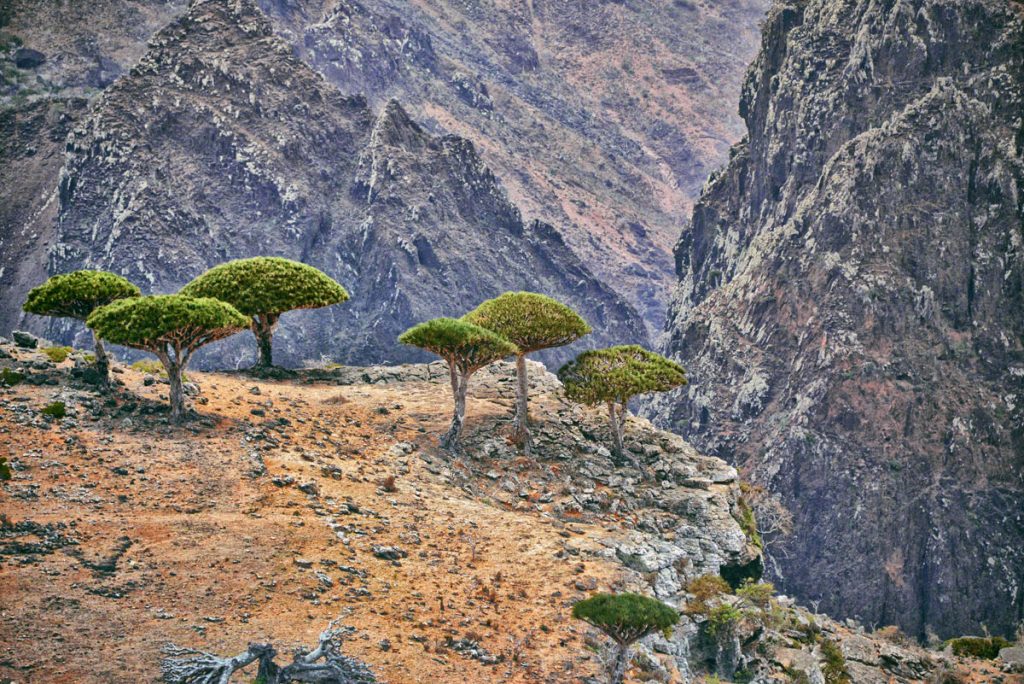 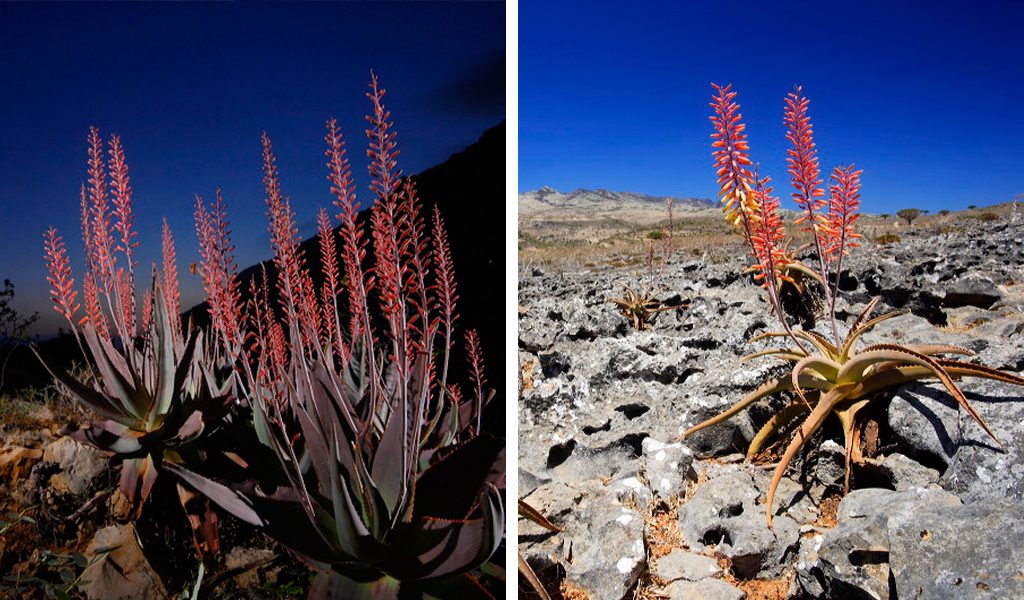 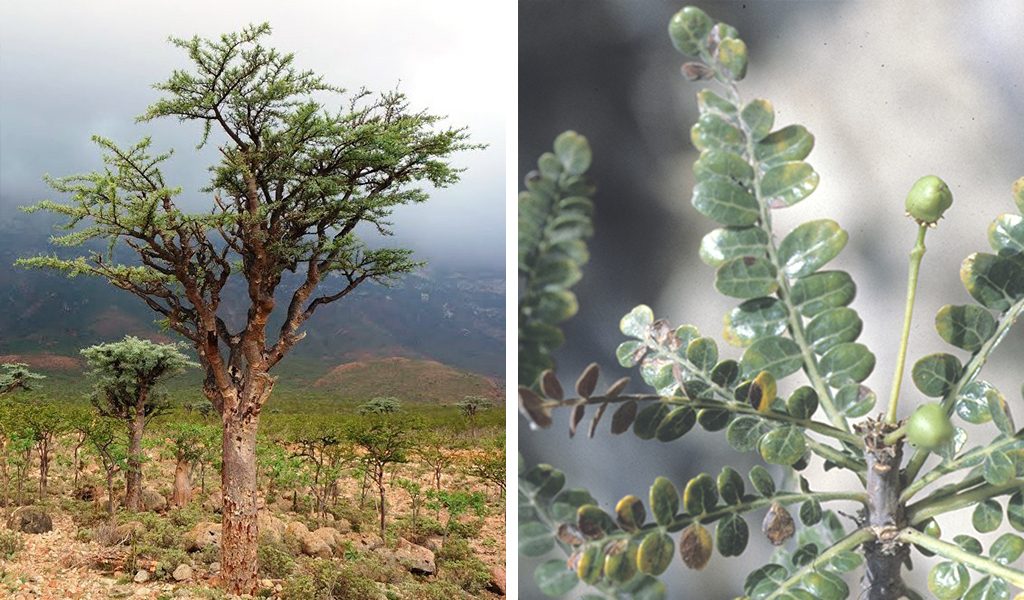 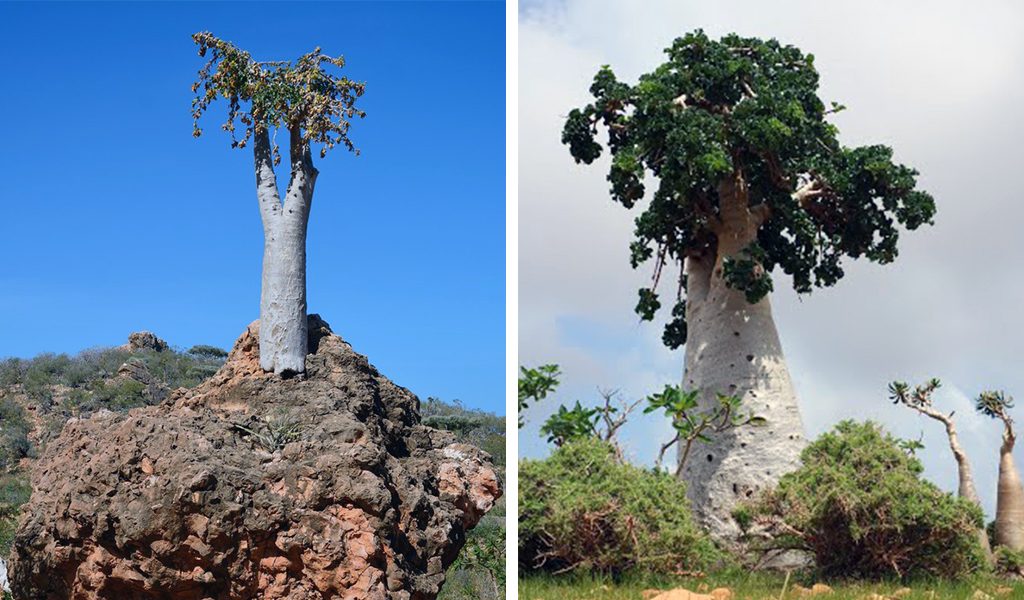 It seems that this plant does not require any soil and sinks roots straight into the bare rock. 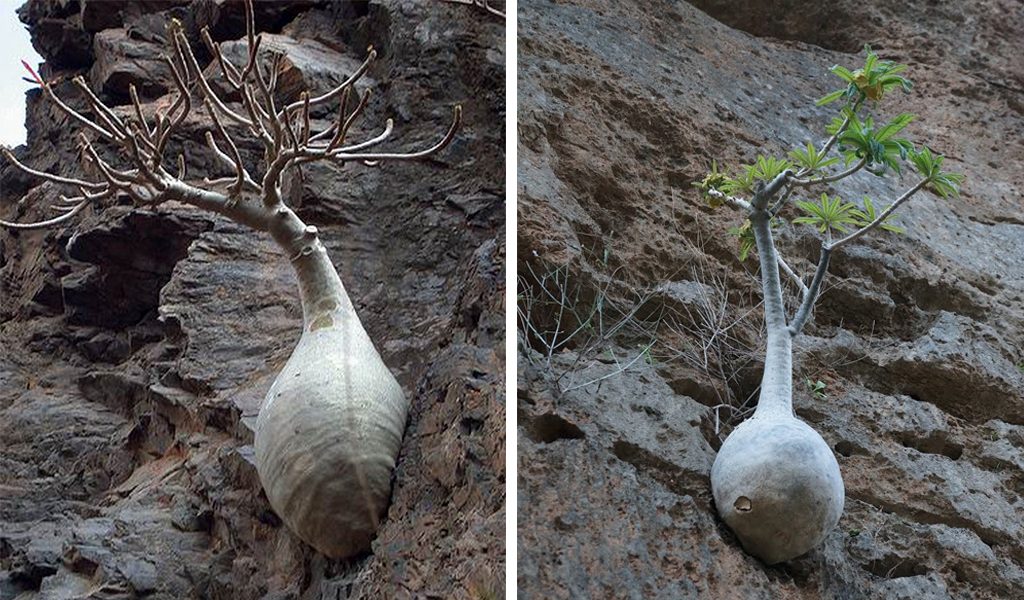 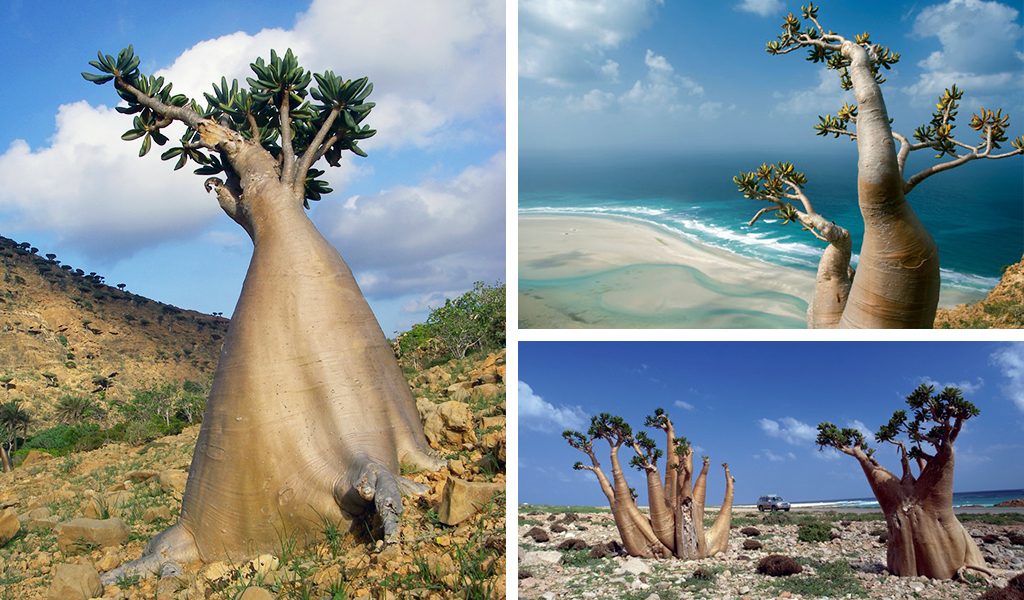