Collection of stunning forests in the world

The world is full of breathtaking wonders, so beautiful that you just can’t take your eyes away from it. Splory picked a collection in which we added the most beautiful places to visit if you are looking for natural and untouched beauty. If you have addition to this list – feel free to mention places in the comments!

Sagano Bamboo Forest covers a total area of 16 sq. kilometers and it is one of the most amazing natural sites in entire Japan. One of the most interesting facts about this forest is the sound which the wind makes while it blows amongst the bamboo. Amazingly enough, this sound has been voted on as one of the “one hundred must-be-preserved sounds of Japan” by the Japanese government. 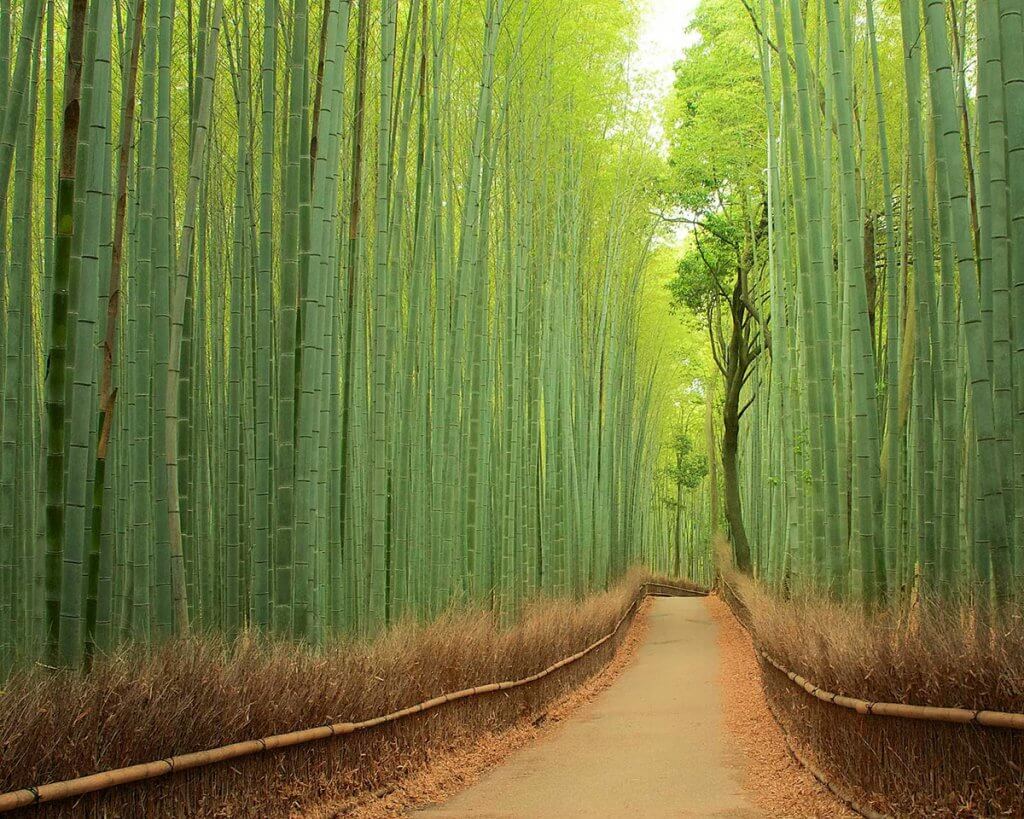 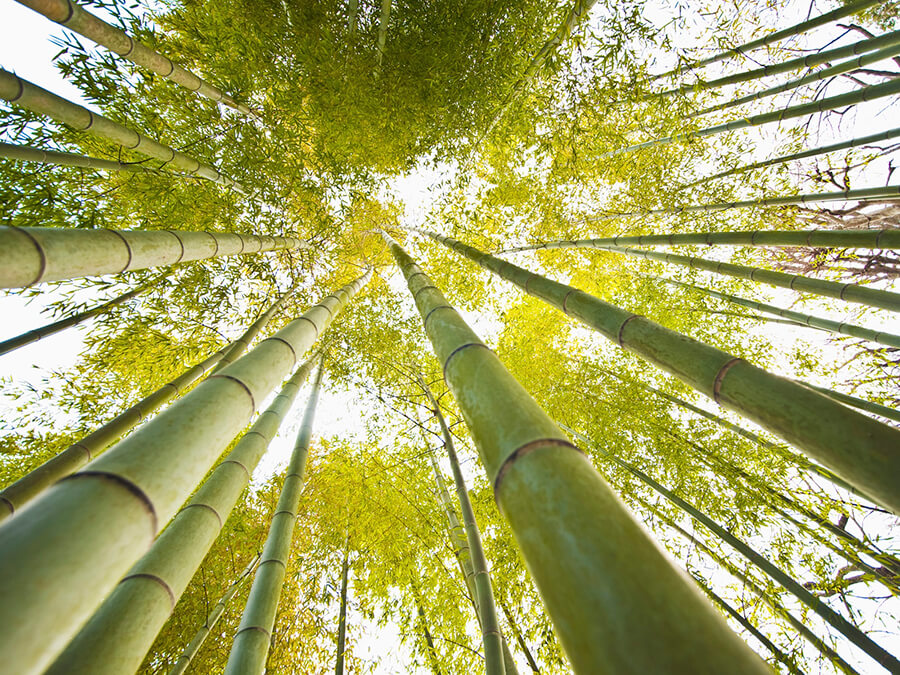 This grove of approximately 400 pines was planted around 1930. It is generally believed that some form of human tool or technique was used to make the trees grow this way, but the method and motive are not currently known. It has been speculated that the trees may have been deformed to create naturally curved timber for use in furniture or boat building. Others think that a snowstorm could have knocked the trees like this, but to date nobody knows what really happened to these pine trees. 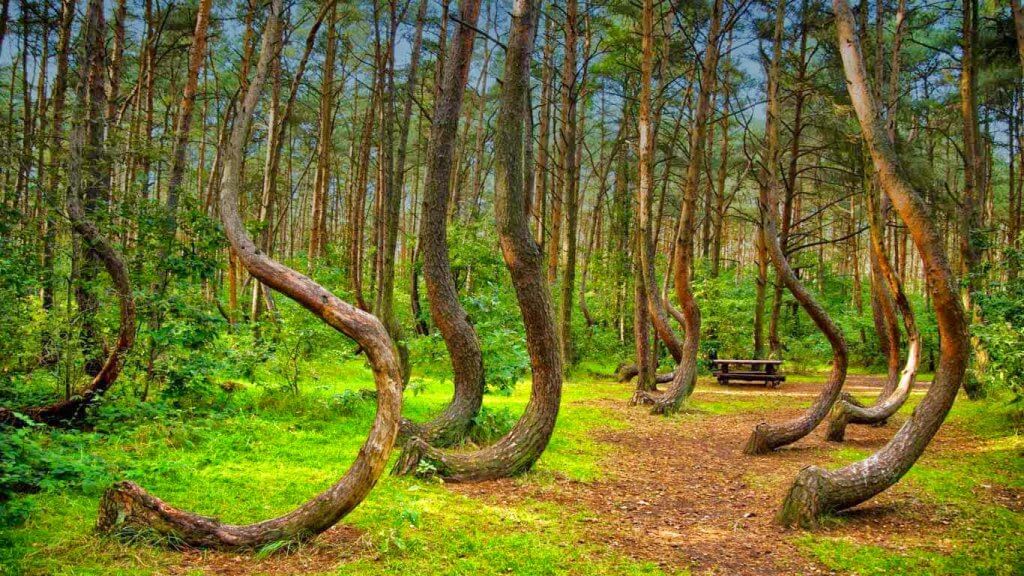 In the northern Sichuan, close to the border of Northwest China’s Gansu Province, Jiuzhaigou is a breathtaking alpine valley discovered by lumberjacks in the 1970. It now welcomes nearly two million tourists from all over the world every year. 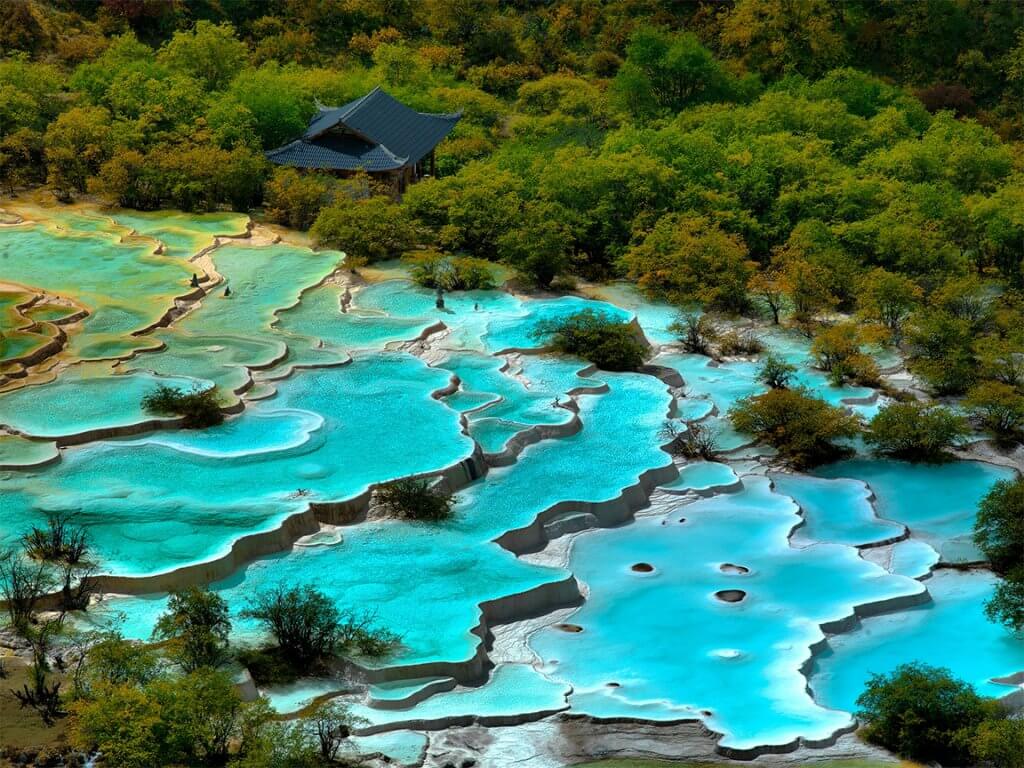 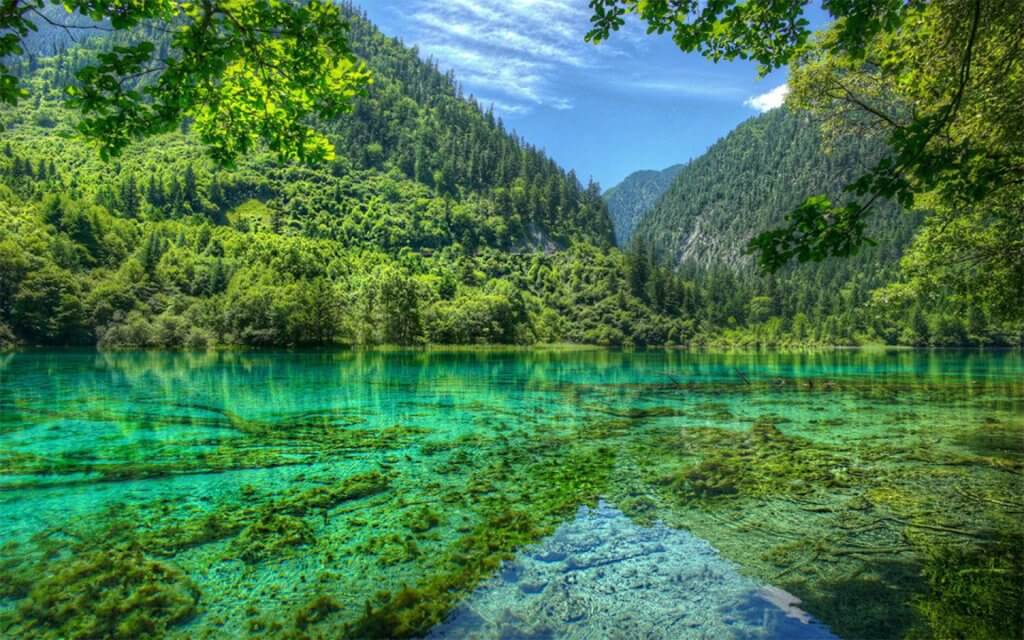 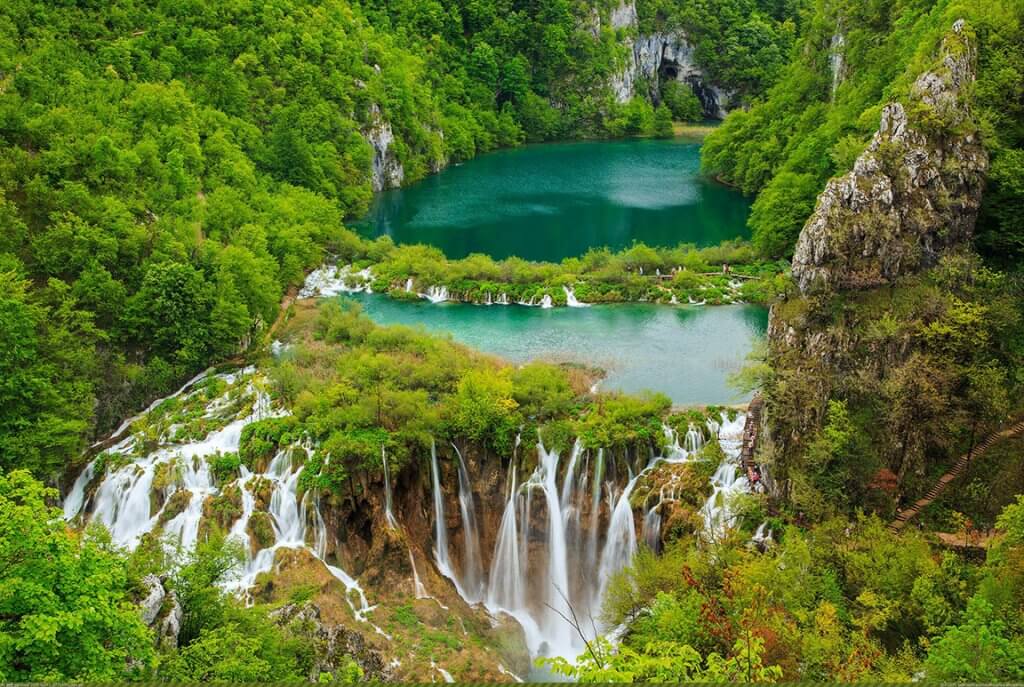 The Black Forest, with its vast forests, open mountain heights and peaks with magnificent views, its deep and mysterious lakes and charming valleys, is a mysterious place for rousing imagination and a popular destination for holidays. 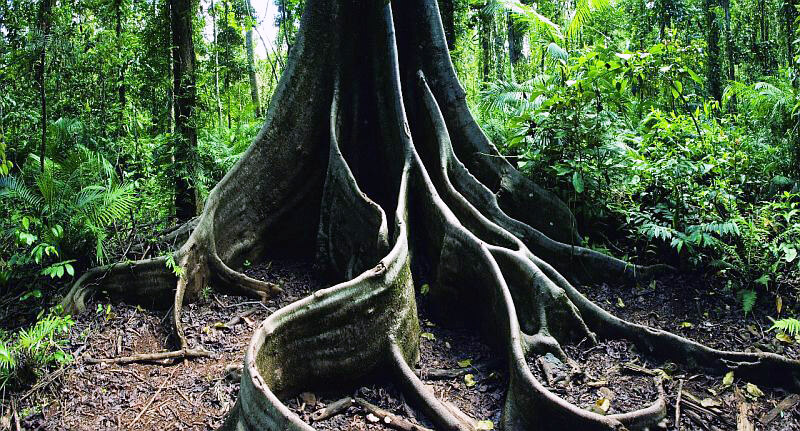 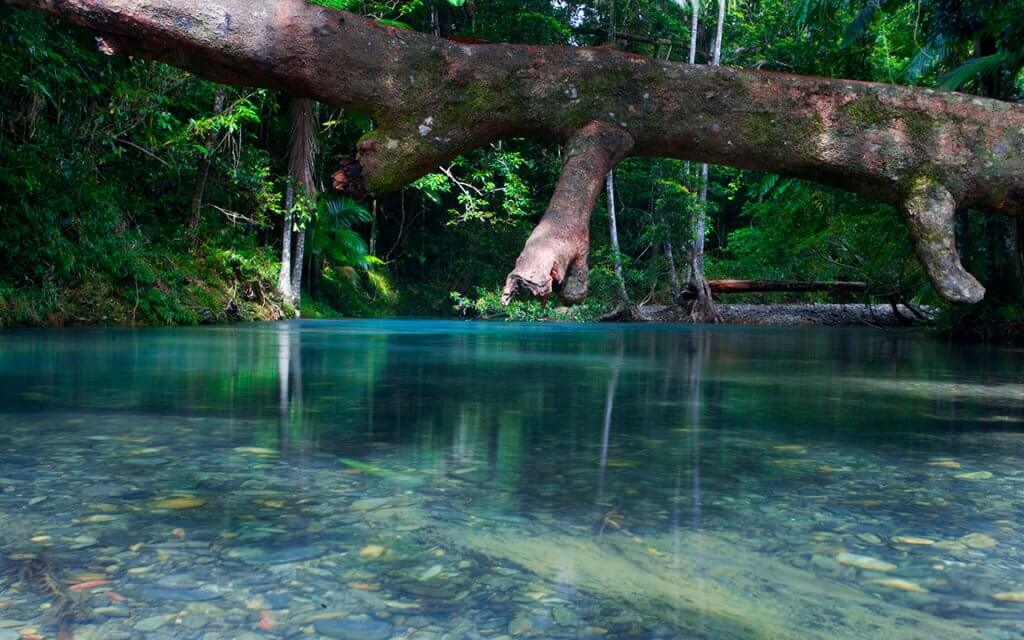 From late April to early May a few acres of woodlands are covered by a splendid carpet of wild bluebell hyacinths. 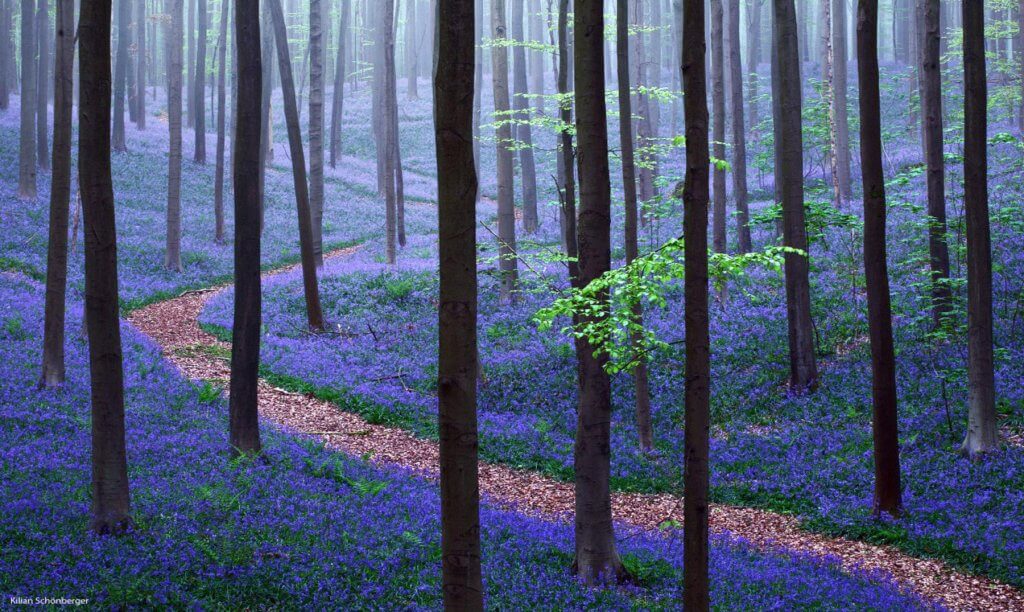 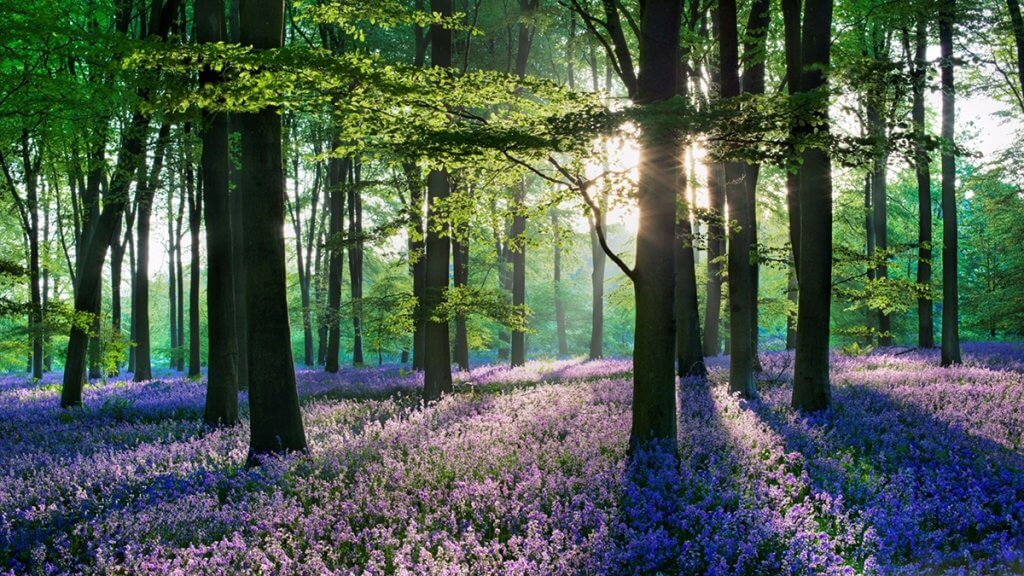 The Gorbea Natural Park, located at the foot of Mount Gorbea (Spain), contains wonderful landscapes. You can enjoy seeing the local flora and fauna in their natural habitat. A visit to the Oro Sanctuary and the Gujuli waterfall are definitely worth the trip. 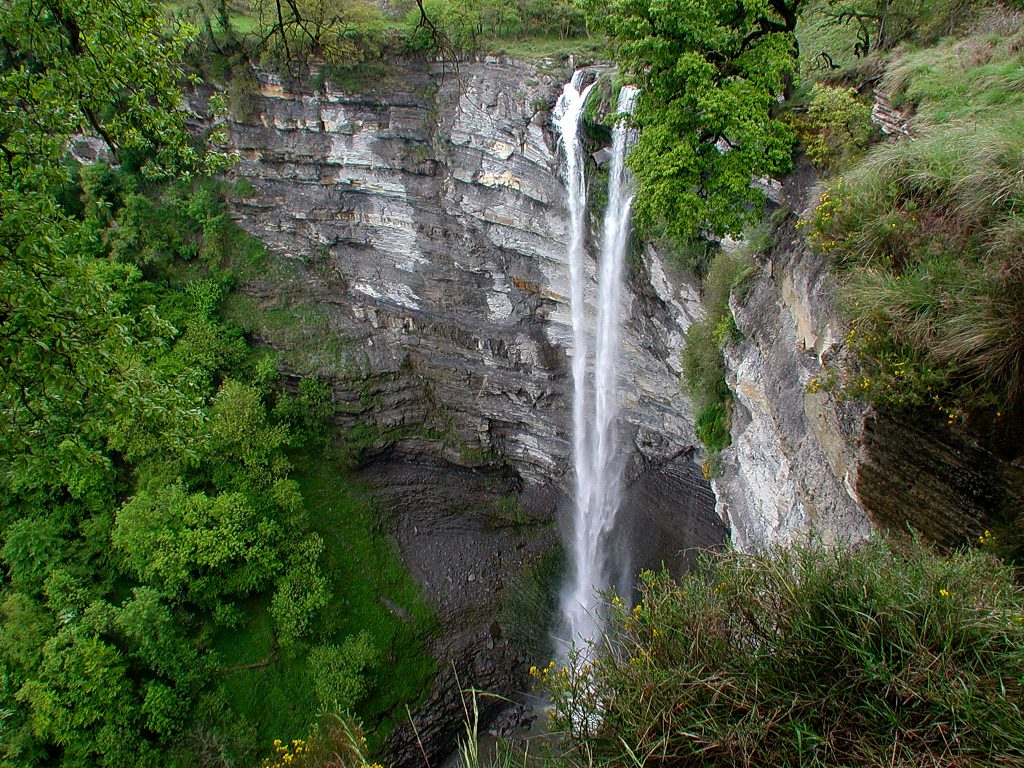 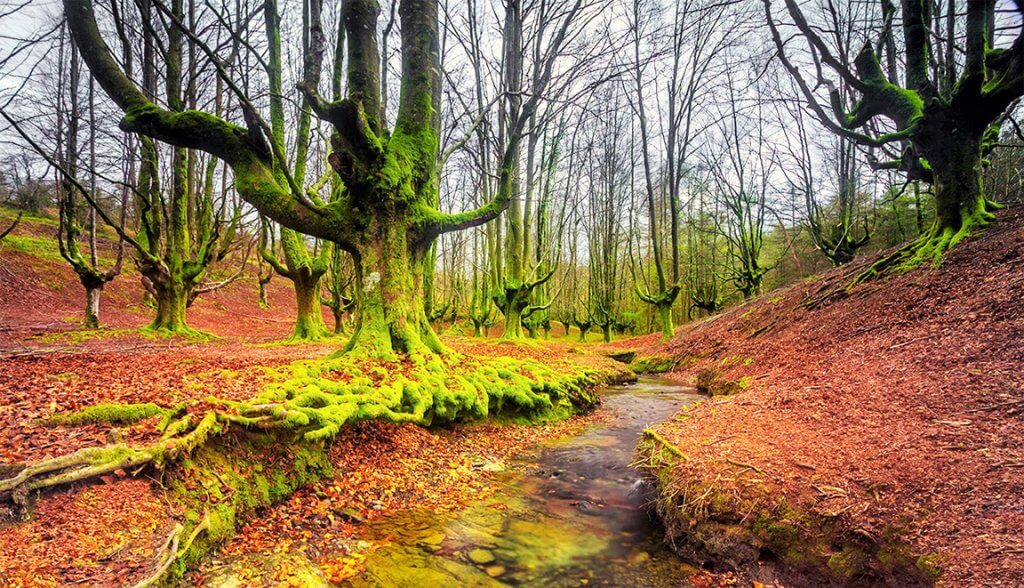 This is no special effect or illusion, it is a real-life tower of quartz-sandstone deep in the rugged mountain terrain of southern Hunan in China. One of 3,000 Columns in the Zhangjiajie National Forest Park is called The Southern Sky Column and became the inspiration for the magical ‘floating peaks’ in Avatar. 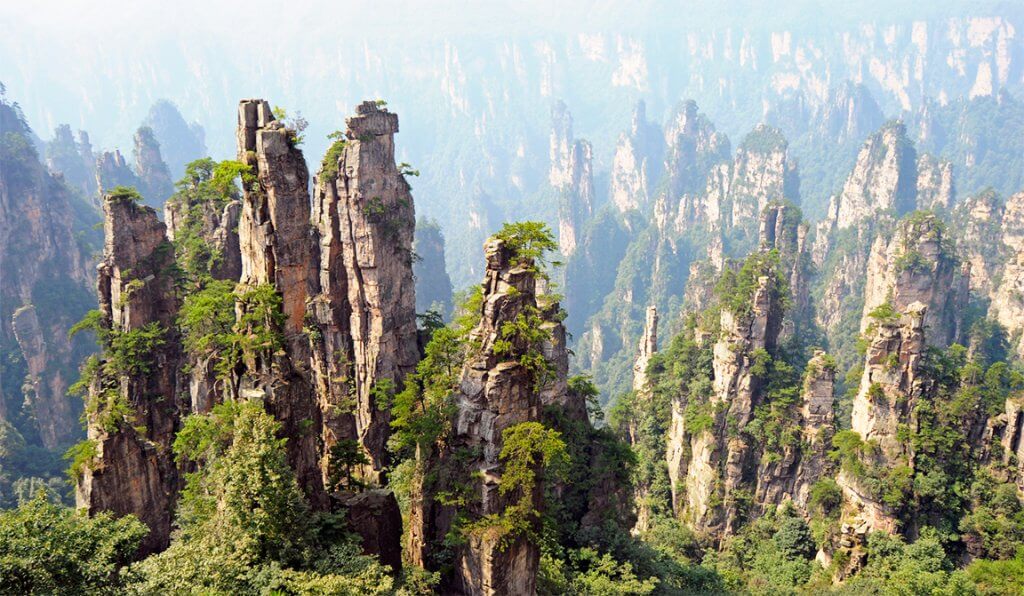 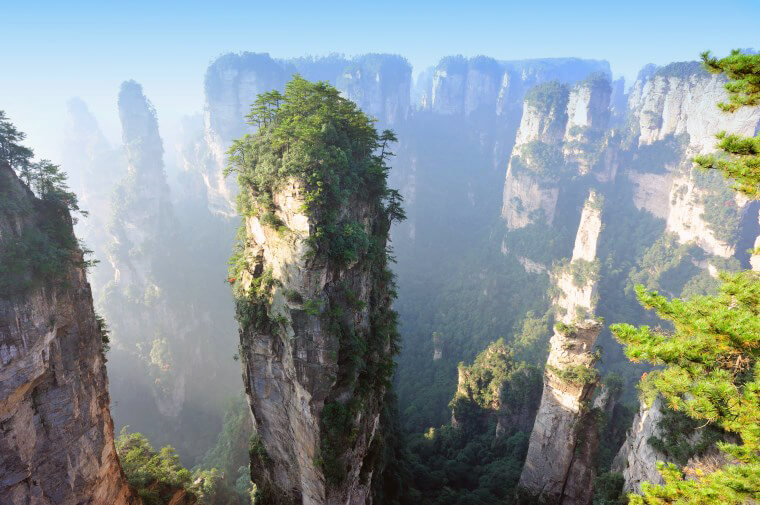 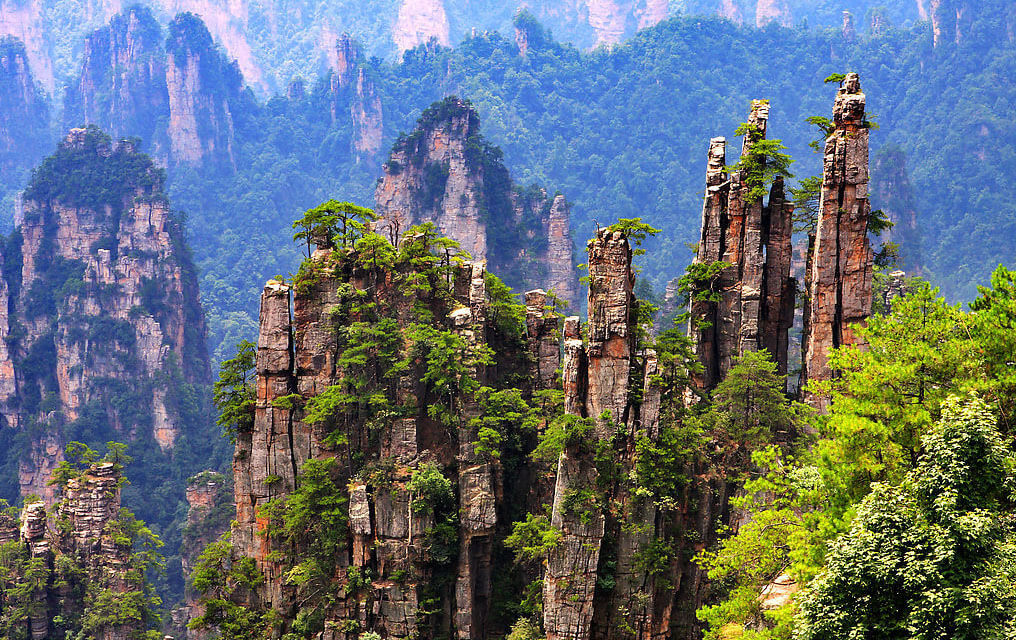