Amazing facts to blow your mind!

Here are amazing facts to blow your mind.

The Empire State Building makes more money from observation decks than it does from renting office space. 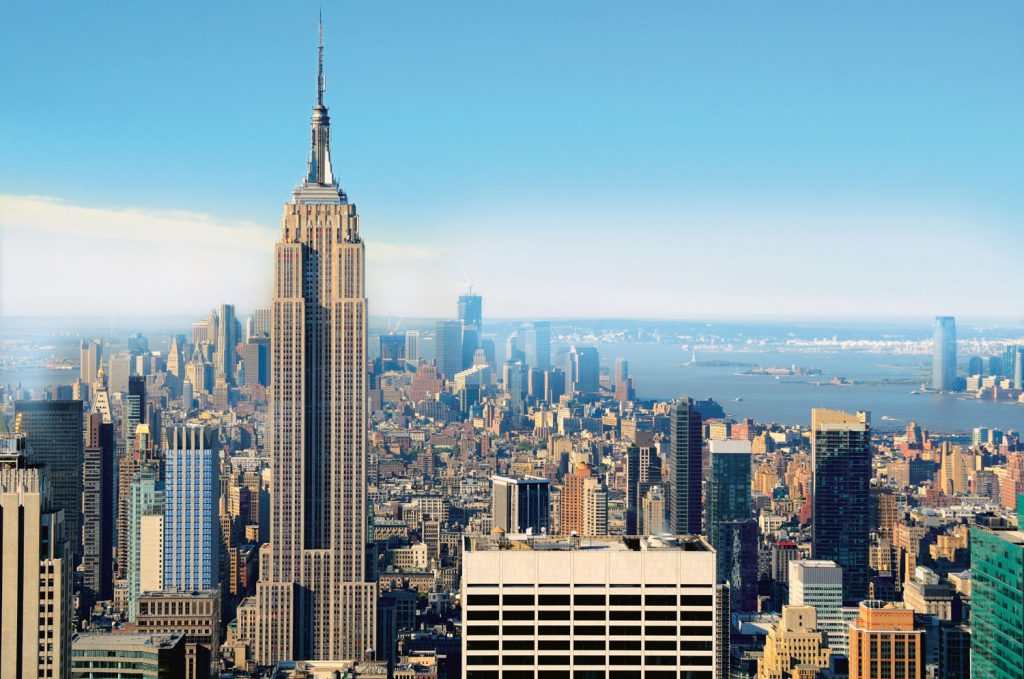 It’s illegal not to flush the toilet in Singapore. For failing to flush, you will be fined 150 dollars and police officers have been known to check. 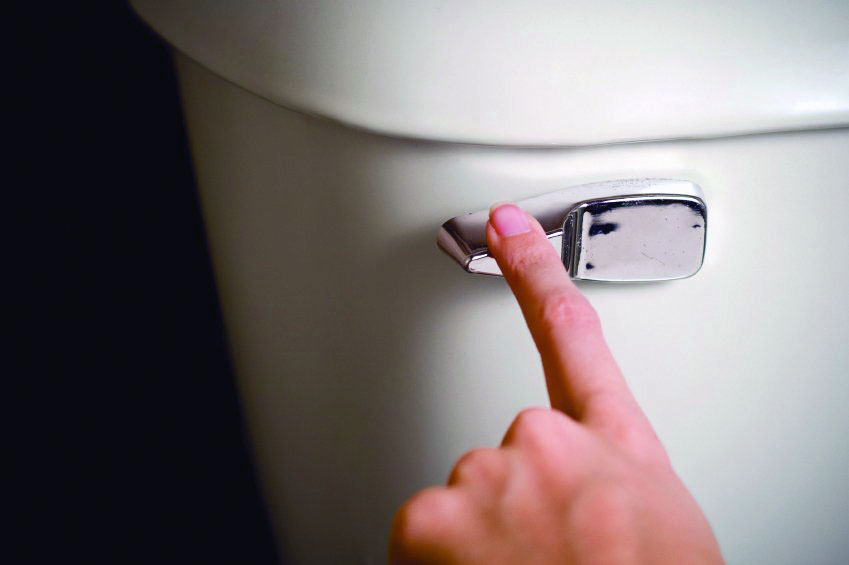 Just one percent of friendships formed in the 7th grade are still intact by the 12th grade. 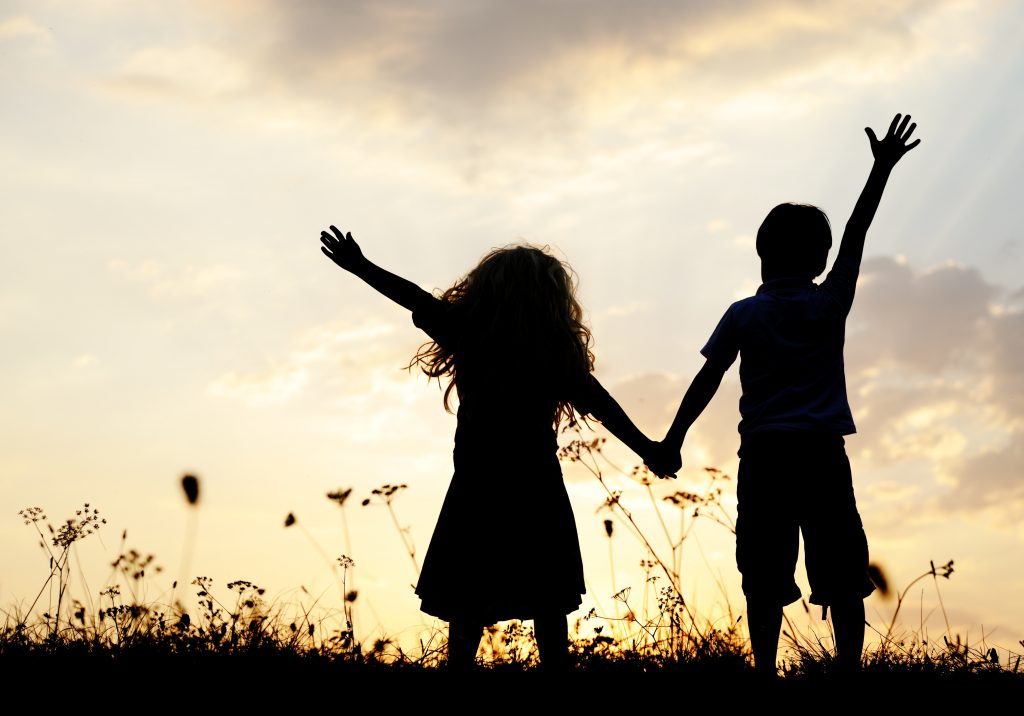 In 2001, Pizza Hut paid the Russian space agency to send pizza to the International Space Station at a cost of one million dollars. 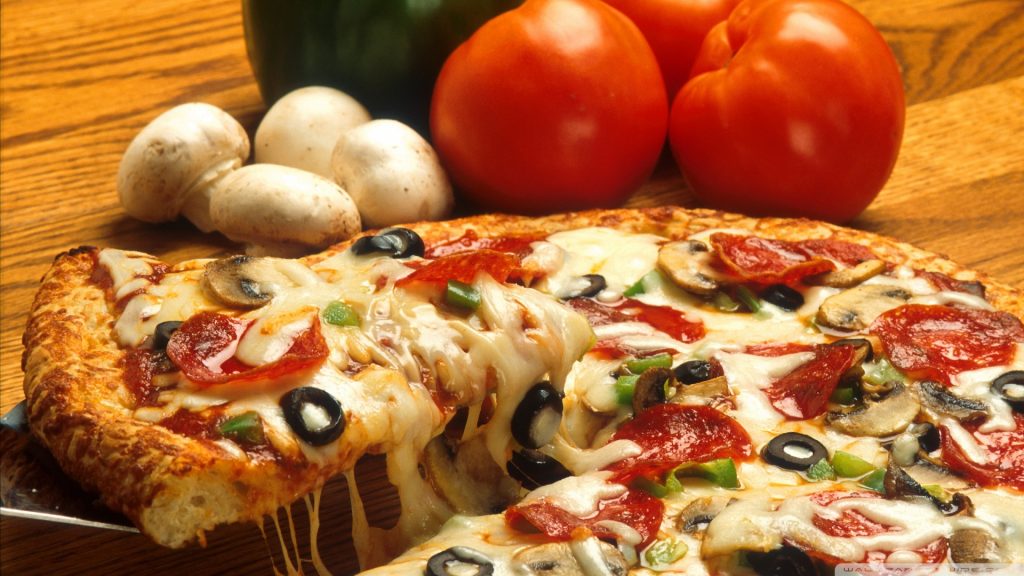 At full sprint a cheetah spends more time flying, than in contact with the ground. 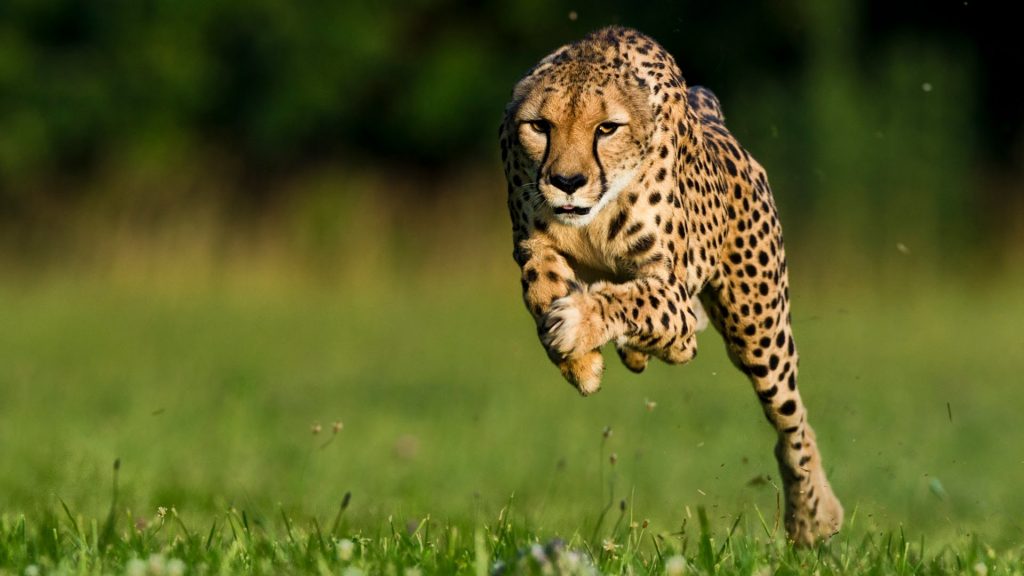 In France, it’s illegal for grocery stores to throw away edible food. Stores have to donate edible, unused food to charity of facilities that process it into animal feed or compost.

A survey conducted by Buy T-Shirts Online, says that those who wear black, are seen as serious and reliable. Almost 50% of woman and 64% of men agree, that black exudes confidence. 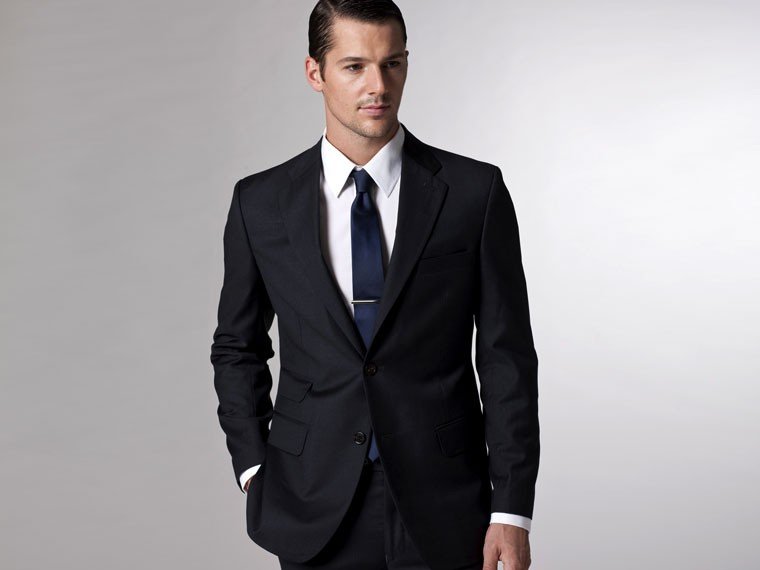 Bananas have more trade regulations imposed upon them, than AK-47’s do. 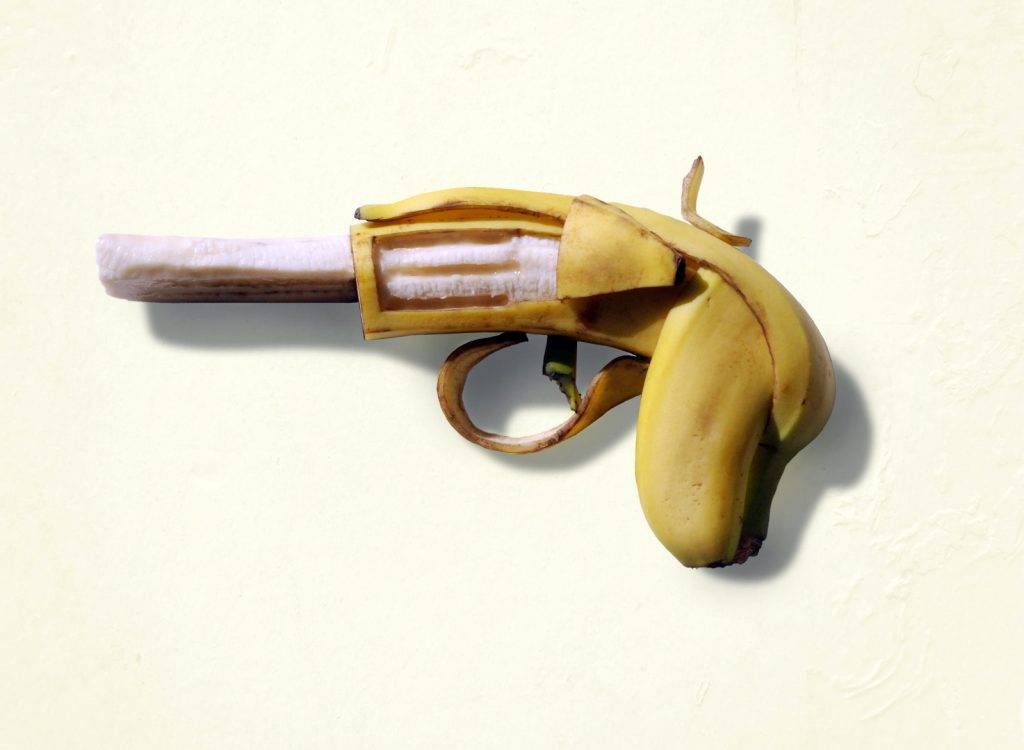 You can’t usually smell your own house or perfume for that matter, because of the survival instinct called “olfactory adaption”. It ignores smells, that brains has become familiar with. 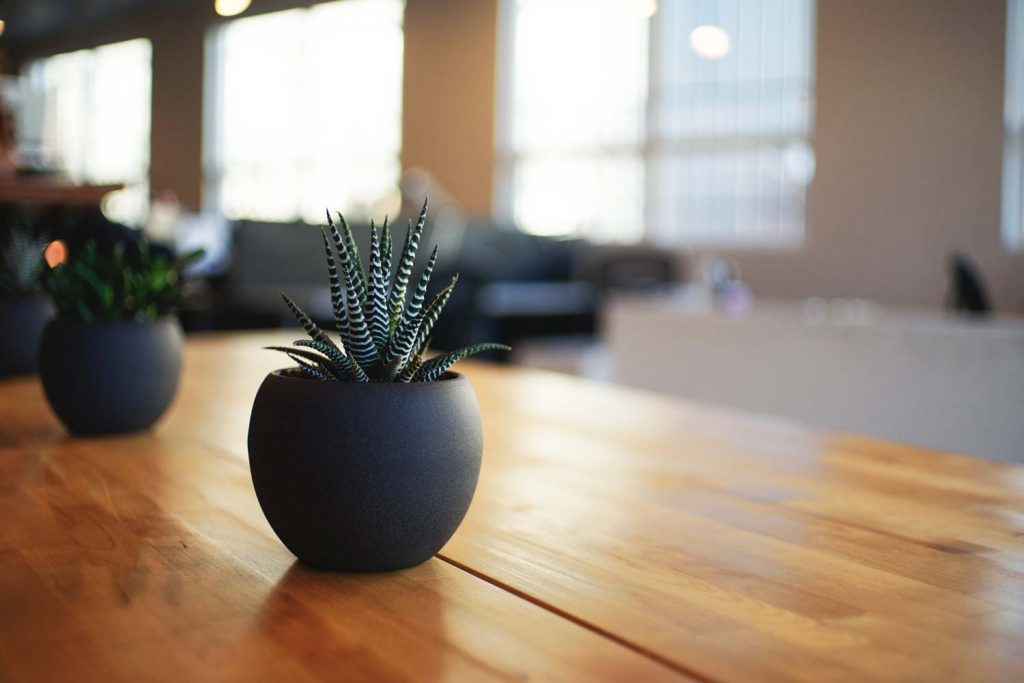 There is a bookstore in Australia, where books are wrapped in paper with short descriptions, so that no one can judge a book by it’s cover. 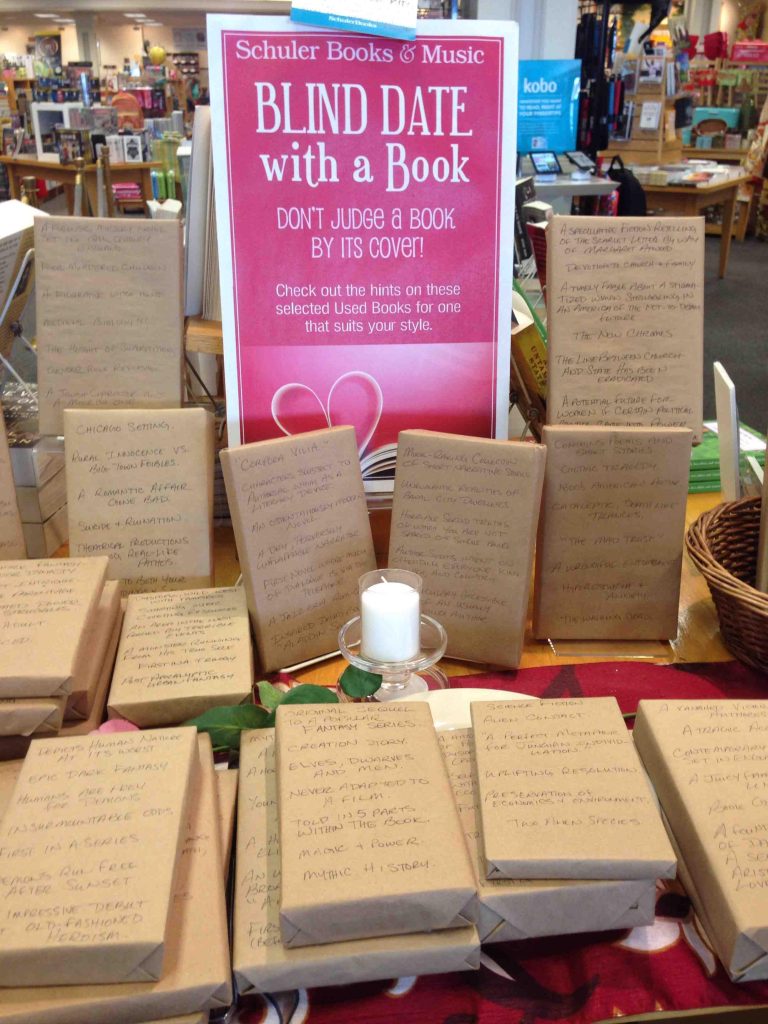 If you are a seven plus foot tall American male, between the ages of 20 and 40, there is a 17% chance you currently play for the NBA. 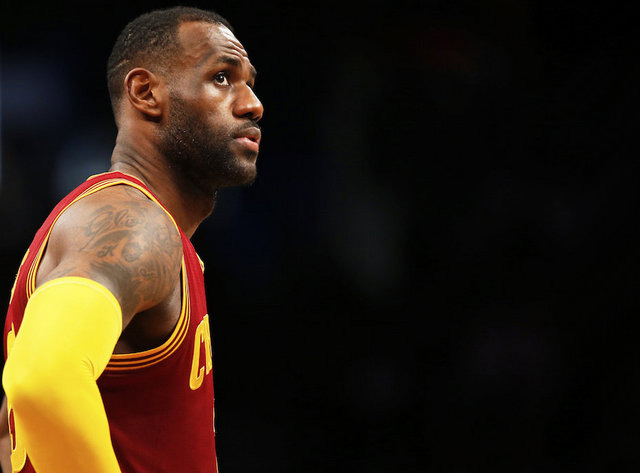